2019: A Nostalgic Look Back at a Year of Gamified Fun

2019 was a hallmark year for gamification. The business world was receptive, and the technology to bring it into nearly every aspect of that world had matured to a point where it was not only possible, but nearly painless. 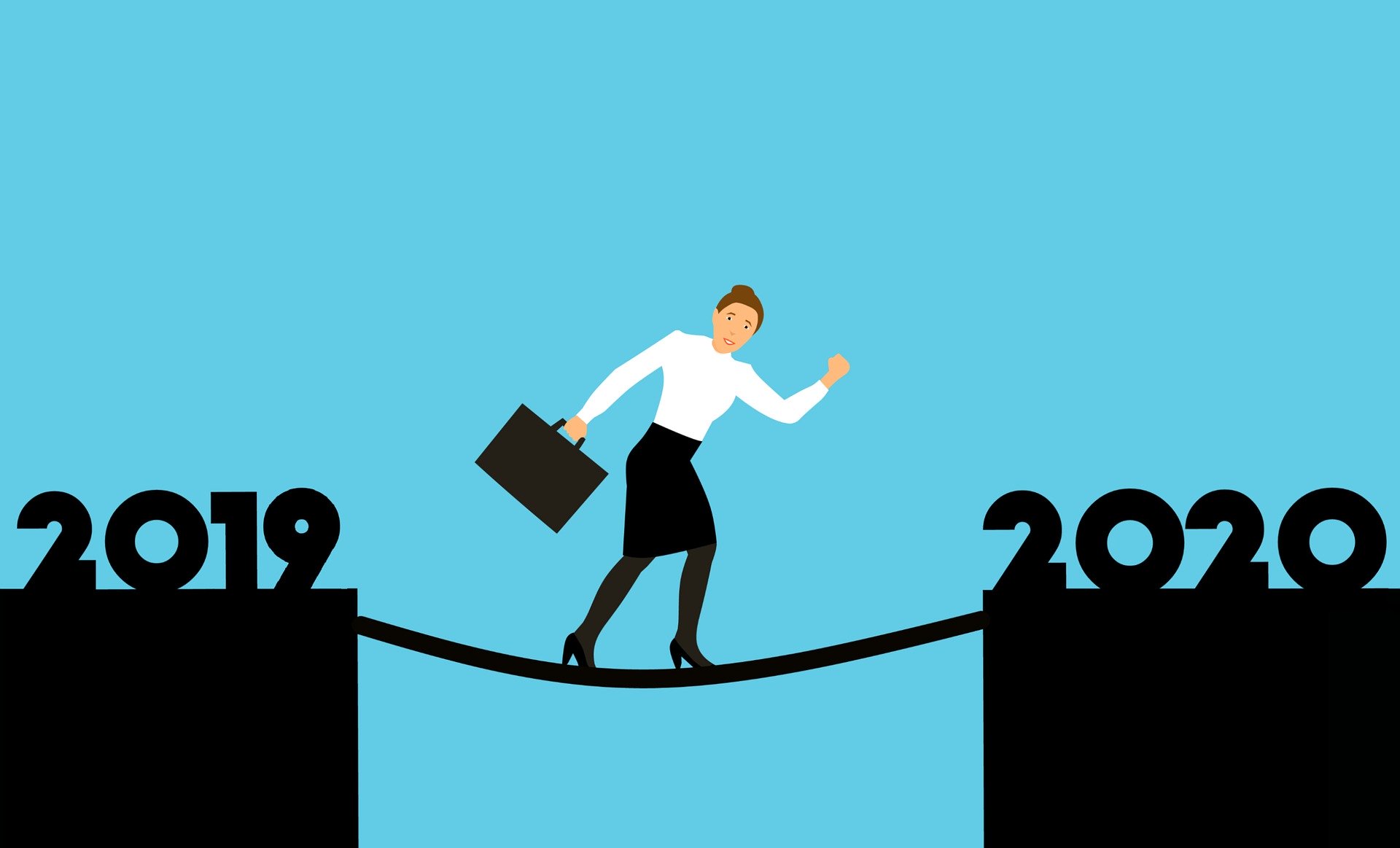 While this was indeed a banner year for the gamification of business processes like assessments, mandatory training, and recruiting, the idea goes back a ways. Starting in the 2000’s as a tool to help training programs retain students, and playing off the entry of video gaming into mainstream culture, gamification gained a strong foothold. But it also stalled out.

2019 saw artificial intelligence (AI) reach a level of maturation that allowed it to open more minds to the idea of not only turning assessments into games but also using that AI to combine the results from multiple divergent sources into one coherent score. It was this ability to take hard skills assessments scores, the results of office simulations designed to test for soft skills like emotional intelligence, intrinsic motivation, and empathy and turn out a rating that was more accurate than anything seen previously that allowed gamified platforms to come into their own.

Here are some of our favorite trends and moments from the year that just passed, offered to send you into 2020 on a high note, ready to tackle your own job hunt with fresh eyes and a renewed sense of purpose.

This reported result stretched across the line from simply making them feel that the assessment went better and that they enjoyed the training itself more, and into the rest of their work lives. What’s more, when these employees got back to work after their training sessions they looked for ways to implement similar gamified aspects in their day-to-day activities on the job. 85% even said they’d spend more time on software that has a gamified aspect to it.

These findings have huge ramifications for the future of gamified recruiting. Nothing impacts a job hunt quite as much as high drop-off rates and disinterested applicants who start the process only to lose interest partway through. 2019 taught us a valuable lesson— to retain the best talent and keep them engaged with the application process, gamify it.

The Trend in HR Moved Toward Recruitainment

We know, we know, not our word. But it does a good job of catching your attention, right? The idea that recruiting can actually be entertaining to potential candidates was an idea that rose in prominence this year.

The survey cited above also found that a staggering 78% of respondents said they would rather work for a company that used gamification strategies in their recruitment process. In fact, in another survey, this one by Talent LMS, a whopping 81% of candidates who had participated in a gamified process reported feeling more connected to the potential employer and that they would likely be more invested in a job if they were assessed this way.

When you, as the potential candidate, are put at the center of the process, you’re more likely to perform up to the expectations set. What do you think? Would this deeper sense of connection impact how much you would be willing to invest in your next role?

At a fundamental level, gamification is a human-centric activity. It relies on people’s internal motivators to keep them engaged and to make progress in an effort to best other’s performance or to better their own previous scores.

Psychology has long been a staple in the business world, with everything from career coaching to reworked training programs being the result. Another result of this work has been a new focus on the power of intrinsic motivation, or motivation that comes from within a person rather than from outside sources.

Formerly, the driving ideology was that workers needed carrots and sticks from management in order to perform their best. Now, intrinsic motivators like mastery, autonomy, and relatedness are increasingly playing a role in the success of gamification.

Data, with an Assist from AI, is Powering The Revolution

When you join a gamified recruiting platform, you enter your basic information and upload a resume just like on job boards of the past. Then you start browsing job listings based on keywords, again, just like you did for your last job search years ago. That’s pretty much where the similarities end, however.

From there, you move on to some challenges, start earning badges, and enroll in an academy or two to further your skillset. Next thing you know, you’re getting messaged by a recruiter for a great company you’d love to work for, who’s looking to set up an interview for a role you never even saw listed. 3 weeks later, you’re starting your dream job.

This is the power of data and AI to assist in your job search. When you entered your resume and started completing fun little challenges, the platform feed that data into their algorithms. Then when you completed an academy (with flying colors, good job!), that data was added to your profile. Pretty soon, you were in the position of standing out to all of the recruiters on the platform and not just the ones you had already marked as being of interest.

The AI worked it’s magic on your profile and forwarded that complete package to the recruiters the algorithm deemed appropriate. And you got your dream job because of it.

Let’s face it, people like playing games. And winning makes them happy. 2019 gave us a new flavor of recruiting that put those facts to work for you. When you start your next job hunt, we humbly suggest you give a gamified recruiting platform a shot, we think you’ll be pleasantly surprised by the results.

Transform your career platform into a digital playground that engages, up-skills, and qualifies your future workforce.

Psychological Motivators and How to Use Them to Ge...

This is the second part of how to trick your brain...

5 Steps for Using Jobful at Its Full Potential

Recruitment is a complex process that needs to be ...